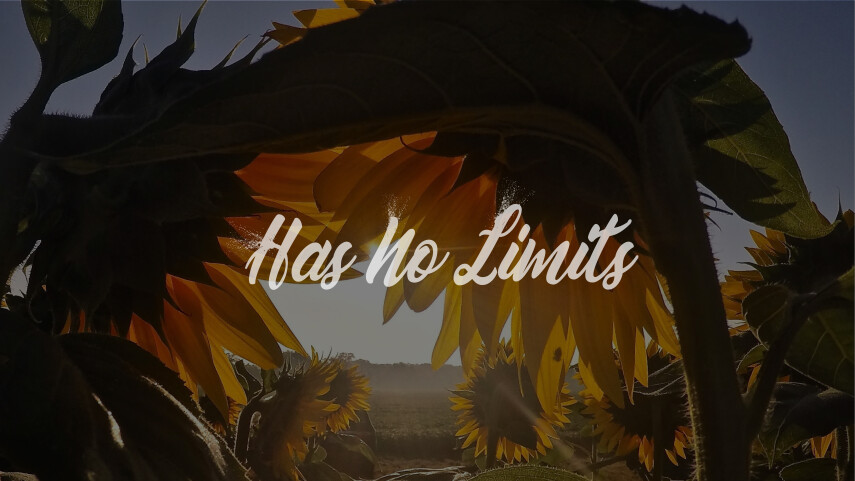 I am amazed as I read through Scripture and contemplate what attracted men and women to Jesus. What was He like? Was He funny? Did He smile a lot? Of course He was full joy, gentleness, kindness and the other fruit of the Spirit! Was it these qualities that drew in massive crowds? Was it the possibility of seeing a miracle performed?

In Luke 5, Jesus is walking by the Sea of Galilee while teaching when He steps into Peter’s boat. When He finishes His teaching, He looks at Peter and says, “Go out to deeper water and cast down your nets.”
Poor Peter, he had been fishing all night, when a Stranger steps in his boat, then takes His time teaching the crowd, then has the nerve to tell Peter to go fish again. Would you have done it?
Well...Peter did. And He caught more than a boat-load of fish, he caught several boat-loads of fish! Peter’s response, he threw himself down at Jesus and declared himself a “sinful man.”
Wait. Did Jesus point out Peter’s sin? Did He tell Peter to repent? Hmmm...Keep that in mind as I move on to story number two, which is three years later in Jesus’ life.

Jesus is dying on the cross. (Luke 23) He has been placed in the middle of two criminals. One of them looks over and says, “Remember me when you go into your kingdom.”
Seriously? What did Jesus do to cause this response from the man beside Him? I have heard this story my whole life and it never hit me until recently: What would make you look at the Man who is dying on a cross beside you, and believe He is the Messiah? This man beside Jesus didn’t know Jesus was innocent. He didn’t know that Jesus had been betrayed. There is no way He could have known that Jesus was literally dying as a sacrifice for his sins. So, why in the world would this man ask Jesus to remember Him when He came into His kingdom? Was Jesus preaching from the cross? Was He defending His claim as being God’s Son? No, according to Scripture, He isn’t doing any of that. If you look at Luke 23:34, the only thing Jesus is saying that this criminal heard was one phrase, over and over, “Father, forgive them, for they don’t know what they’re doing.”

It is my understanding through reading the Gospel of Luke, Peter is the first person to come to Jesus and the criminal on the cross was the last. Both of these men gave their lives to Jesus; not out of being shamed, belittled, or beat down; but rather they both witnessed the overwhelming love, grace, mercy, goodness, and forgiveness He freely gave. They both chose Jesus when they encountered and received what He was offering...Himself.

I really don’t know what else to add to that. God’s goodness, His grace, and His love know no bounds. He loves to love and it is in encountering this love that will lead to repentance and complete surrender of your life. Trust me, I know firsthand. 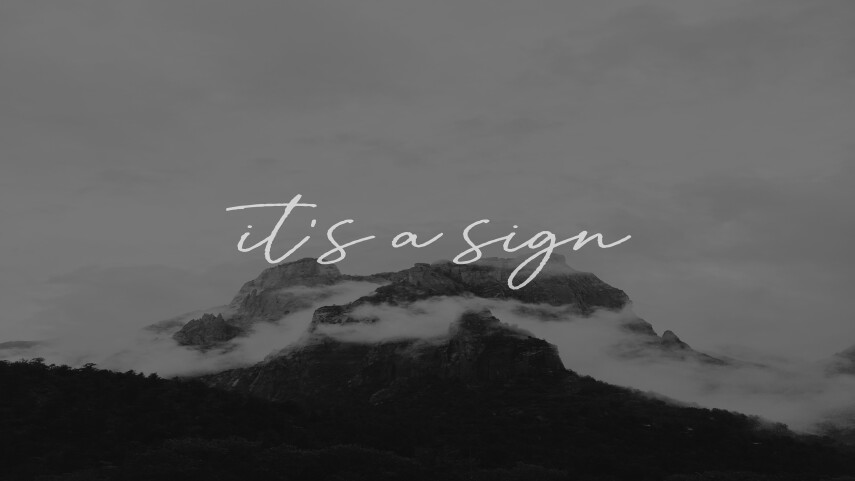 Now the Spirit expressly says that in latter times some will depart from the faith, giving heed to deceiving spirits and doctrines of demons, 2 speaking lies in hypocrisy, having their own conscience seared with a hot iron.

We are given many hints in scripture for when we are coming close to the end of time. What I mean by the phrase “end of time” is the time frame when the world as we know it will end. This isn’t supposed to be a scary time for believers. In fact, when Jesus or the other apostles spoke of it; there was almost a giddy excitement attached to their voices. Anyway, back to my point. We are given signs to watch for throughout scripture. We are told to pay attention to Israel, wars, and many other things. One of the most talked about signs in the New Testament is the fact that as we approach the end, there would be a “great falling away.” In other words, there will be people who once appeared to believe in God and His Word that will actually turn away from God and His church and become an enemy to both. Paul explains this event to Timothy in chapter 4 of 1 Timothy. Paul says it like this: the group that will fall away will depart the faith, they will start giving heed to deceiving spirits and doctrines of demons, and they will speak lies in hypocrisy. In my honest opinion, we are at the beginning stage of this as we speak. I see so many that used to be labeled as part of the church that stand in complete opposition to God’s Word and God’s people (the church). This isn’t a time for panic for believers, but it is a time to pay attention. It is a time for great passion and a sense of urgency to rise up within us. It is a time for war, and it is a time for consistency. God has much for us to do, and we need to get really focused on Him in this moment. We need to read, pray, and worship like never before. Let’s not be caught off guard. We see the signs.

What Will You Grab?