Treasures in Jars of Clay

Treasures in Jars of Clay

2 Cor. 4:7 But we have this treasure in jars of clay to show that this all-surpassing power is from God and not from us.

I wanted to remind you today that your life matters. I want to remind you that you are not only trusted by but you “entrusted” by God. He literally wants us to know that He in us all that we will need to be the salt, light, and hope that our lost, broken, and dying world is longing for. He calls us ; He calls His “jars of clay.” By He means that while simply just regular ole guys and girls; in His hands, we are more than conquerors. The secret to our success in spiritual as we live life on the earth isn’t found in the jars of clay, it is found in the “treasure” within the jars of clay.

According to scripture, He is that treasure. In 2 Corinthians, Paul reminds us that God is willing to put His treasure in our jars of clay and use us for some incredible stuff. In other words, God has placed this treasure of mercy in us so that we can show the earth of His great power. Imagine that, God trusts us. be available to carry the treasure. In doing so, we will be life speakers to a broken world without hope. 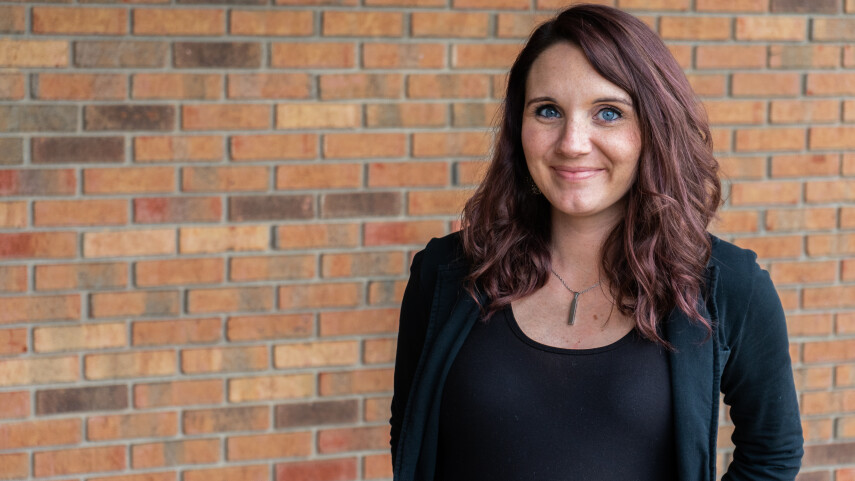 I was born in 1988 to an unwed teenage mother, and my biological father was never a part of my childhood. During the first few years of my life, my mother & I lived with my grandparents, they became a fixture throughout my life, my grandma has been a beacon of security for me since the beginning. Around age four my mom re-married, and I was adopted by her husband. For about eight years I had a fairly regular childhood, I played sports, we went to church on Sundays, and spent lots of time with my family, all seemed to be well. Unfortunately, at age 12 all of that changed. My “normal” childhood became instant chaos following a divorce between my parents, changing schools five different times between the 7thgrade and 10thgrade due to multiple moves, and ultimately living on my own by age 15.

Between the ages of 15 and 18, I began to use drugs and alcohol recreationally to numb the pain of rejection, sadness and a feeling of not being able to find my place between being a child but being treated as an adult. By age 23 my recreational drug use had  full addiction. I took the path that most addicts take, resisting help, shutting out my family, and letting drugs consume my every thought and action.

In my mid-20’s I came to a point of complete hopelessness, I was certainly at my weakest (lucky for me, that’s when God was strongest). My actions led me to incarceration, which eventually led me to surrender to treatment for my addiction. During this time of surrenderGod began to move in my life in a way I had never experienced before. He consumed my heart and put back together the pieces that had been shattered for so long through a long-term treatment program called The Potters House. Today, through His amazing grace, He has restored everything the devil sought to steal from me, He has given me an eternal joy and a beautiful family to share my life with. I found my place with a God who loves me unconditionally and has redeemed my soul!