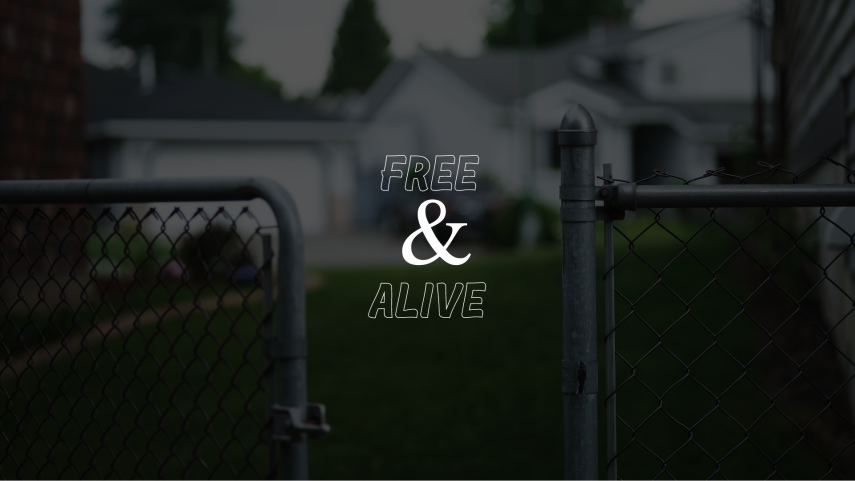 Ephesians 2:2-3 And you He made alive, who were dead in trespasses and sins, 2 in which you once walked according to the course of this world, according to the prince of the power of the air, the spirit who now works in the sons of disobedience, 3 among whom also we all once conducted ourselves in the lusts of our flesh, fulfilling the desires of the flesh and of the mind, and were by nature children of wrath, just as the others.

Something spiritually catastrophic happened when Adam and Eve sinned in the garden. Not only did they sin against God but they gave away the authority of their lives to Satan. When he tricked them into their sin; they, in effect, actually turned over their allegiance to none other than the enemy of God. This was obviously a huge moment in the life of humanity. The perfect conditions that God had created for mankind in the garden was altered. Only God could change the course of humanity now. So, He did. He sent His Own Son to win back the authority that Adam and Eve gave away. Jesus came and lived life as the perfect Lamb of God and did the only thing that could make our freedom possible. He chose to die in our place and for our sin. In doing so, He did something even more amazing. He took back the authority that Adam and Eve gave away. The Bible says that Jesus died on the cross, entered into hell, and returned with the keys to death and hell. This, is essence, was the moment He freed us from our sure judgment.

In defeating Satan, He took back the authority that Adam and Eve had given away. Ephesians 2 describes it like this: “And you He made alive, who were dead in trespasses and sins, in which you once walked according to the course of this world, according to the prince of the power of the air.”

Whatever does that mean? It means that we are no longer under the authority of the evil one. We are FREE and ALIVE now because of the power of the cross. To all who choose Him as Savior, He gives the right to called the children of God. We are no longer under another authority. We now belong to Christ and no other!