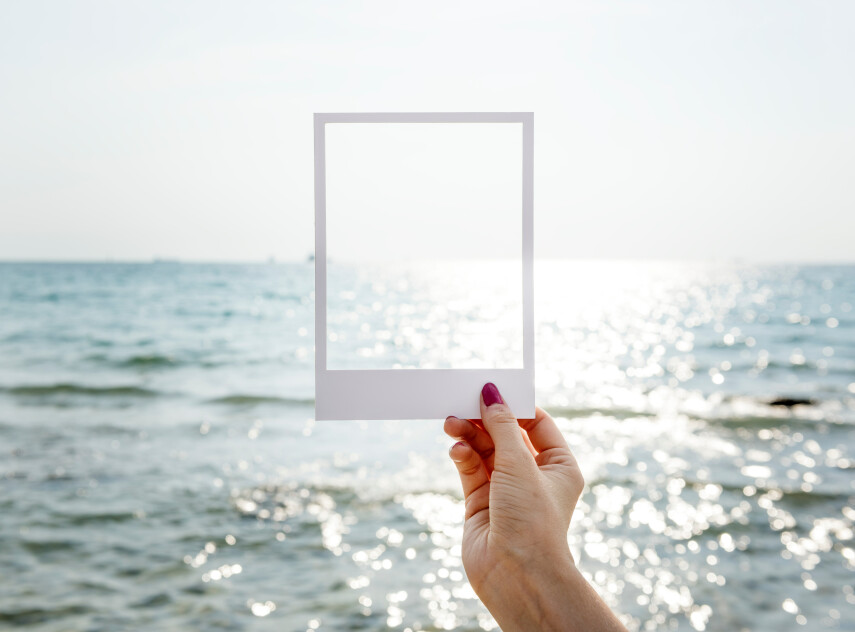 The past few days I have been really thinking about the story of Mary from the Gospel of Luke. Not Mary the mother of Jesus, but Mary who sat at the feet of Jesus: you know, Mary whose siblings were Martha (the busy-lady) and Lazarus (who Jesus would from the dead)

When we talk about Mary, we usually contrast her with her sister Martha but I don’t want to do that here. Can we just, for a few brief moments, focus on Mary?

“Mary sat down attentively before the Master, absorbing every revelation he shared.” Luke 10:39 TPT

So here’s what’s happening: Jesus has just made it into town. He comes to the home of his friends Mary, Martha, and their younger brother Lazarus. Mary sees a house full of guest and begins making preparations (as any good host would do!) but then Jesus commends Mary in front of everyone! Mary! What was Mary doing that caused such a stir?

Have you ever felt like you’ve just missed the “punch-line?”
Like you are all listening to the same story but at the end, you’re confused but too embarrassed to say anything; You begin to look around at everyone and it seems that they’re all following along but you’re missing a piece of the puzzle?
That’s what I feel about this story.
What am I missing?

As I paint this whole scene in my head, I used to see only Mary and Martha and a few guests in the room, forgetting about Lazarus, the 12 disciples, along with a crowd of people known to follow Jesus. Mary could have quite possibly been the only female sitting amongst all those men. She could have edged her way all through that crowd of men until she sits directly at Jesus’ feet.

Do you see her there?
Sitting, engaged, expectant, absorbing every word; not caring about all the strange looks from everyone.

What was she doing?
Nothing.
She was commended in front of everyone for sitting.

Almost as soon as I sat down, I exhaled a deep breath and said, “God, I’m tired.”
I grabbed my notebook as He began responding,
“You poured yourself out for Me, Brooke; let me re-fill you this morning. Come sit with Me. Come let Me hold you. Rest in Me.”

“I love Your voice Father, I can’t wait to take my notebook down front during worship and write the things you tell me today.”
“No Brooke, not today. Just rest. No notebook today.”
“Okay Father, I’ll go be with You, and that’s it.”

I couldn’t wait to make my way to the front of the church as worship began. And yes, I literally sat down I had always imagined Mary: -applesauce. I began to envision myself at His feet.

In those moments, I believe I finally realized the part of the story I had always felt like I’ve missed:
Mary wasn’t sitting with her arms out-stretched to Jesus. She wasn’t vying for His attention, she already had it. Mary knew that when she was with Him, she had everything. In His presence, Mary was truly seen, completely understood, and genuinely loved.

As I sat at His feet like Mary, I sensed Jesus coming down to sit there right in front of me. He held me as I leaned my head on His chest and rested.
I was seen, I was understood, and I was completely loved. The music began and I was caught in a beautiful love story:

The story ends in verse 42 with Jesus saying this of Mary:
“Mary has discovered the one thing most important by choosing to sit at my feet. She is undistracted, and I won’t take this privilege from her.”

She is “undistracted.”
When we choose to be undistracted, we get the privilege of enjoying His presence.

He is waiting even now to be with you; to hold you, to comfort you, to love you. Choose to sit with Him today; you never leave the same.

Posted by Brooke Caldwell with
February 11, 2019 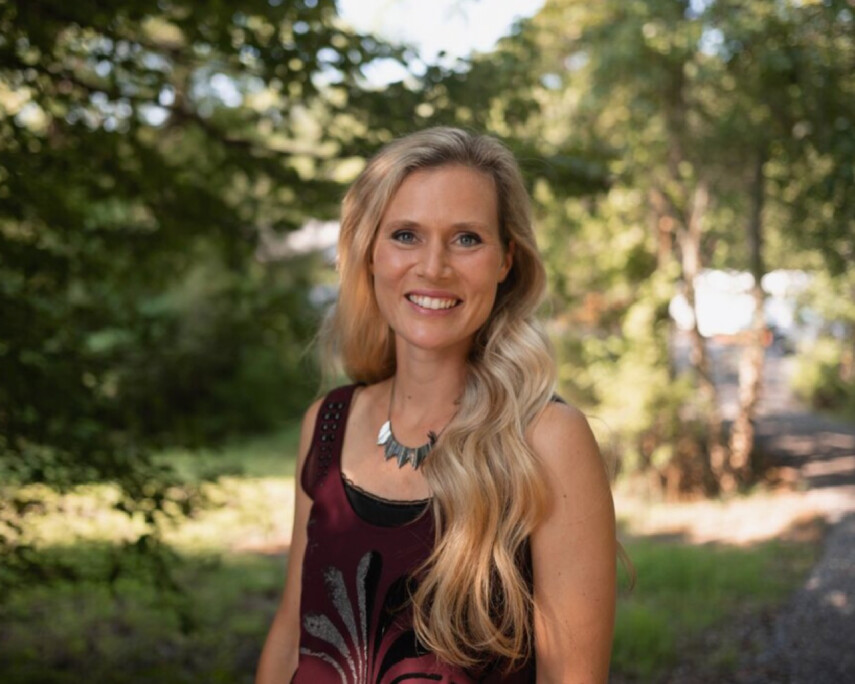 As I jumped in the car Wednesday morning my phone synced up to my radio and Cory Asbury began singing the song ”Reckless Love.”
On cue, I cleared my throat and chimed in with Cory the first line of the song, “Before I spoke a word...” and almost immediately, Father whispered to my heart, “Don’t sing Brooke, let Me sing this one to you.”
It was so clear, so real, and after I got over the initial shock, I stopped singing and yielded to His song as I let Him finish that first line: “...You were singing over me.”
I had to continually yield to His voice the entire song because I wanted to sing along with Him. It took such discipline to LET HIM sing over me; more discipline than I imagined.

Let me rewind this story a bit...
So about two weeks ago, I came across this teaching called INHERITANCE WORDS. Now Inheritance words are usually passages of Scripture that God highlights and asked you to meditate on for long periods of time. According to Graham Cooke in his book CRAFTED PRAYER, “As a son or daughter of the Almighty, you have an inheritance, and God wants you to know what it is. Jesus himself after spending 40 days and 40 nights being tested in the wilderness (see Luke 4), returned to civilization and went straight to a synagogue. He the Scriptures to Isaiah 61 and proclaimed it as His Inheritance.”

This so intrigued me that I began my own quest.
“I want to know my Inheritance Word Father. What are you highlighting to me for this season of my life?”

I’ve been studying from The Passion Translation, which I HIGHLY recommend, and while I have loved every book from this translation, one has been my favorite!
Song of Songs (or Song of Solomon)
I had just spent several weeks in this book allowing the Fathers love to wash over me in this beautiful story of our Saviors love.
While I plan on spending the next season of my life in this entire book, He has highlighted two words to me for now. Two words?! That’s it!?! That’s my Inheritance Word?
I was looking for something deep and rich, maybe a long passage that I would have to dissect piece by piece...but...two words?!? Really Father?

It comes from the second verse of the first chapter:
“Let Him...”
The commentary says this:
To enter the doorway of Jesus‘ heart we must begin by saying, “Let him.” We only bring him a yielded heart and must “let him” do the rest. God‘s loving grace means that he will be enough for us. We can “let him” be everything to us. We don’t begin by doing but by yielding.”

“Let Him” sounds easy, right? I thought so too until I realized I had a hard time sitting still and being the object of His affection for a song. I had to let Him delight in me. I had to let him love every part of me (even the parts I don’t love about myself). I sat there for six minutes as He reminded me, “There’s no shadow He won’t light up, mountain He won’t climb up coming after me. There’s no wall He won’t kick down, lie He won’t tear down coming after me.”

Posted by Brooke Caldwell with